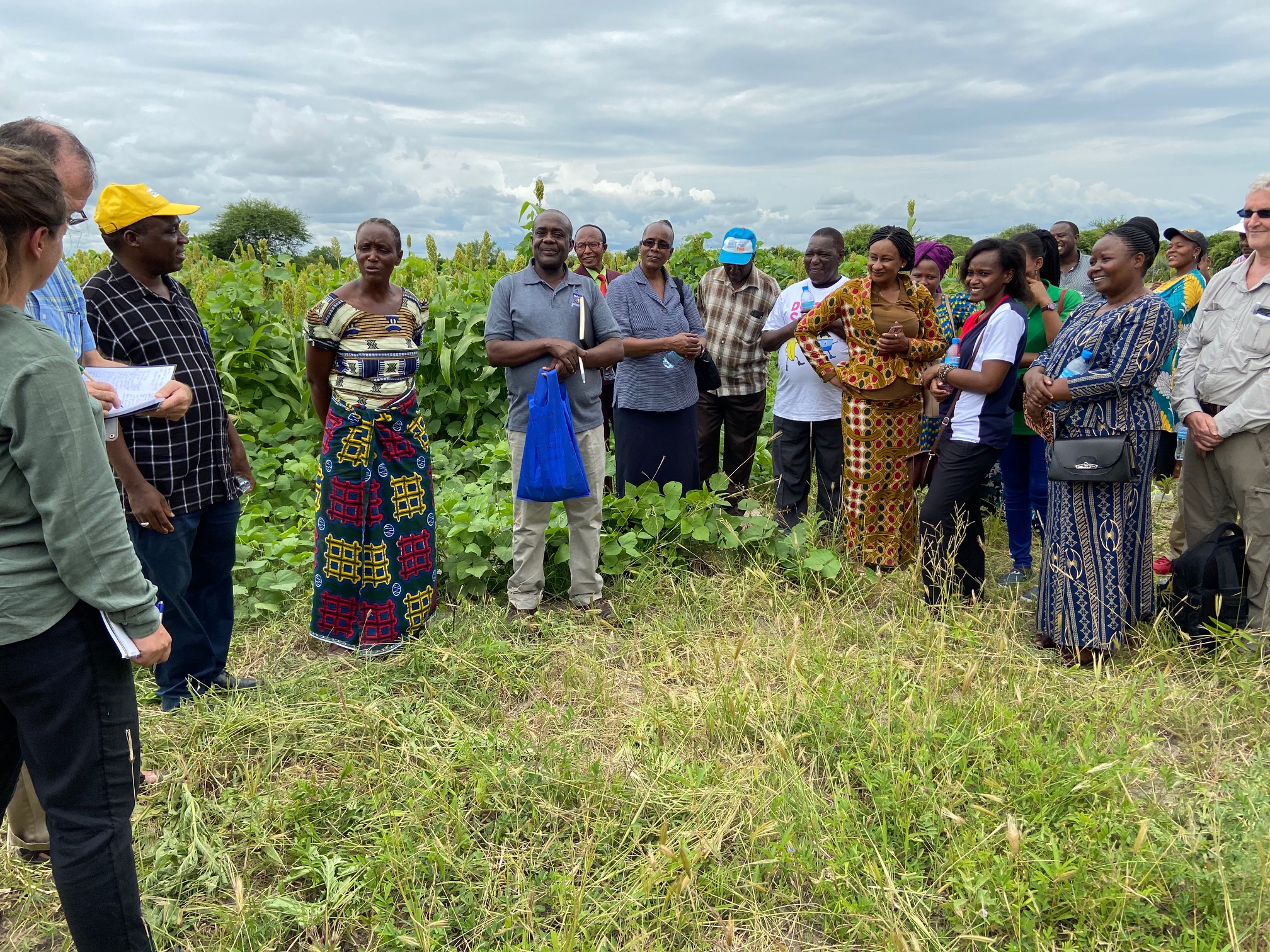 The Diocese of Virginia currently is working with the Diocese of Central Tanganyika (DCT).  This diocese encompasses an area around Dodoma, the political capital of Tanzania, with a membership estimated at more than 500,000 Anglicans.  There are 270 parishes, many of which contain more than one church.   Most people in the region work in agriculture or livestock production at the subsistence level, earning less than $1 per day.

The Diocese of Virginia’s work with DCT dates to the early 2000s and the Carpenter’s Kids Program.  This program provided financial support for the purchase of school supplies and lunches for thousands of children who had been orphaned by the AIDS epidemic.  Many Virginia parishes participated in the program over the years.  It is in the process of being phased out by DCT as the incidence of AIDS declines in order to focus on a more urgent need, hunger.

Hunger is an ever-present threat to the people of central Tanzania.  Several Virginia parishes are now supporting DCT’s effort to promote conservation agriculture.  This is a method of farming that uses techniques adapted to extremely dry climates.  It has the potential to ease hunger in rural villages and to increase incomes. 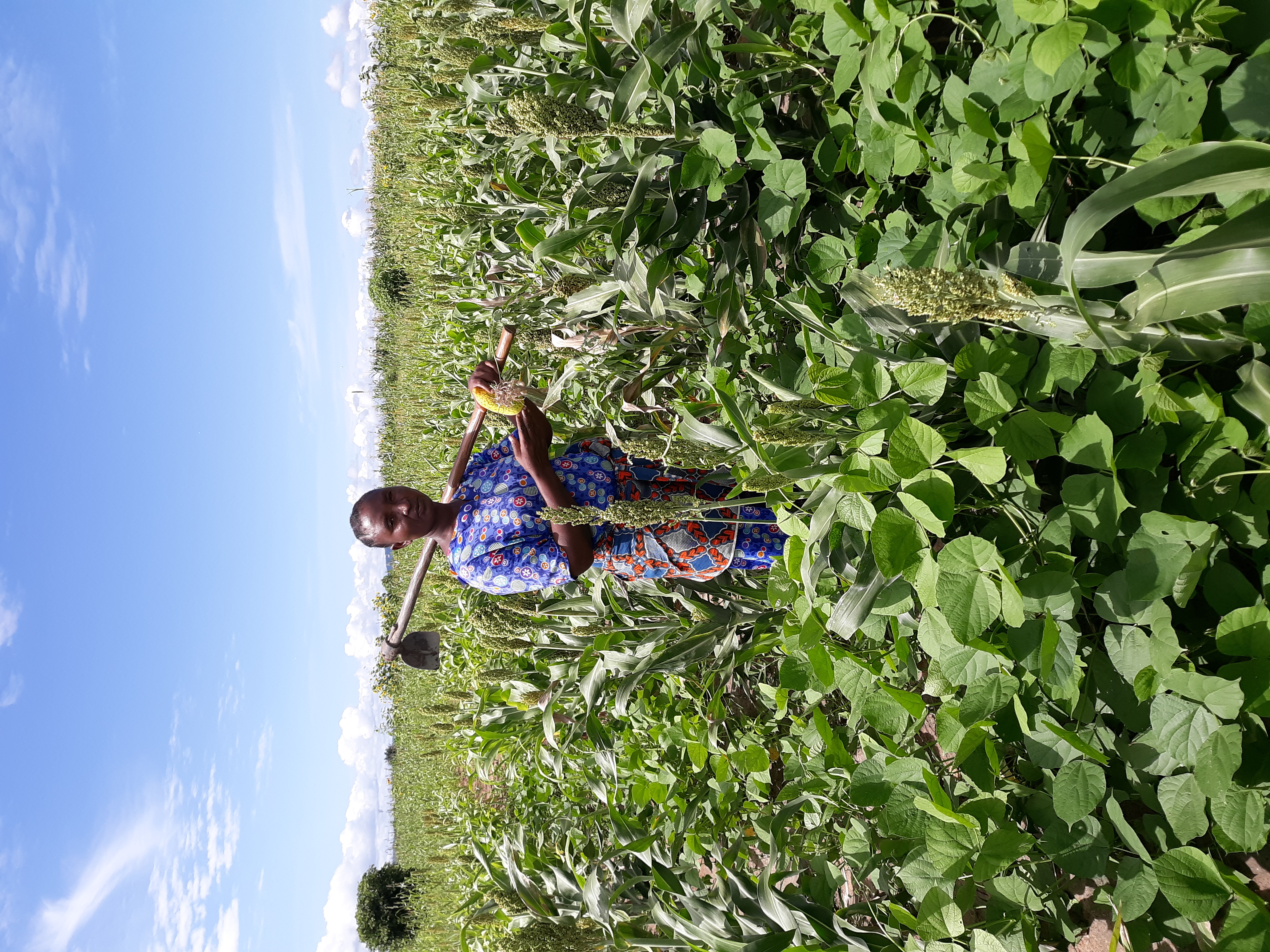 The Carpenter’s Kids program resulted in the creation of one-to-one relationships between several Diocese of Virginia parishes and rural villages.  Dozens of Virginians have visited villages -- some multiple times -- cementing personal relationships that have endured.  Our parishes have provided all manner of direct support, including for clean water, school classrooms, desks and books, hunger relief, medical supplies and much more.

Churches who currently work in Tanzania

Are you interested in getting involved with our ministries in Tanzania?  Do you have an existing ministry or connection?  Call the diocesan office: 804-643-8451.