Give Thanks for the Life of the Rt. Rev. Peter James Lee 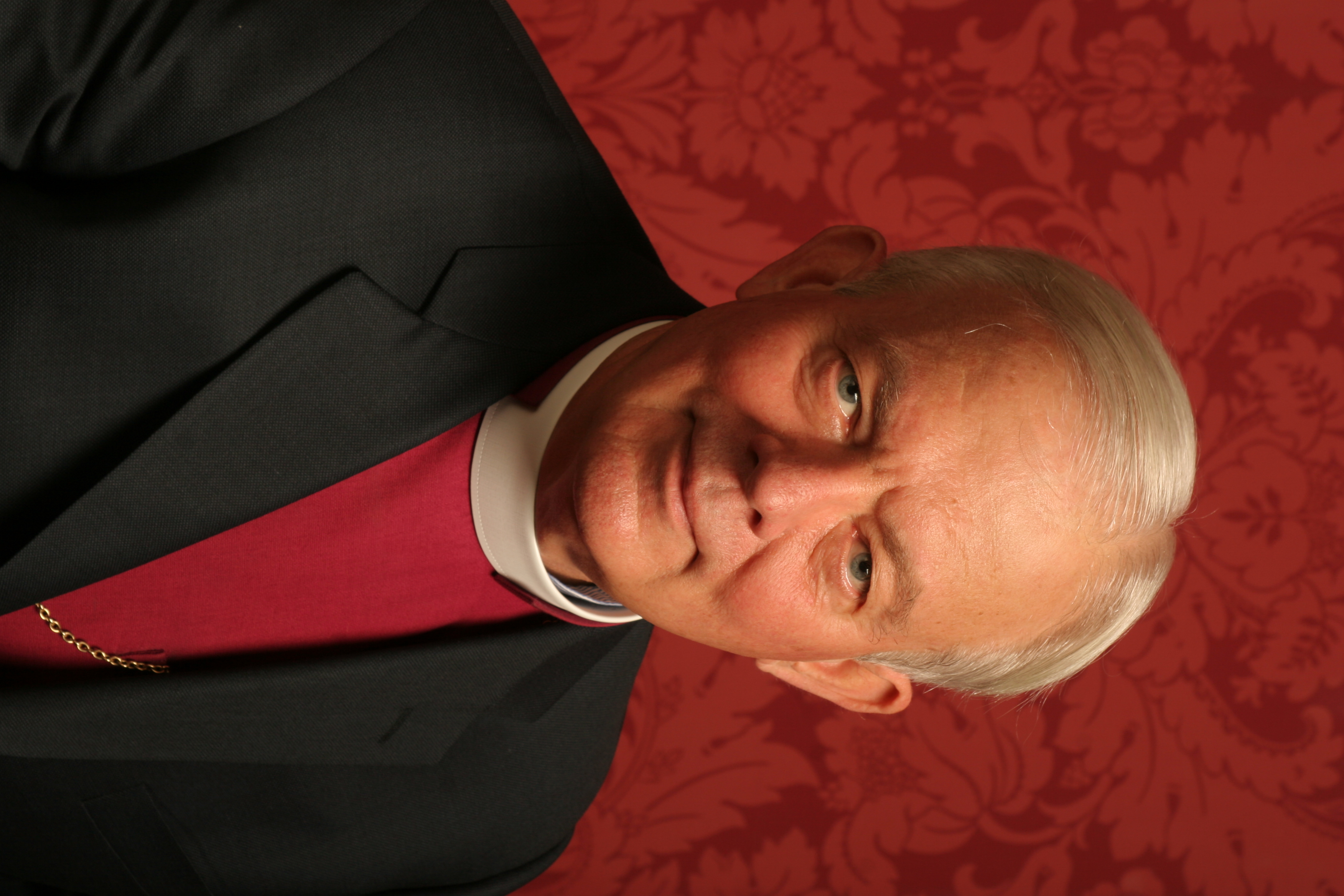 During his tenure as Bishop, Peter Lee ordained more than 200 people to the priesthood; helped to strengthen the Church Schools in the Diocese of Virginia; oversaw major capital improvements to the two diocesan conference centers, Roslyn in Richmond and Shrine Mont in Orkney Springs; developed a partner relationship with the Diocese of Christ the King in South Africa; and established a program to give financial assistance to diocesan youth to make mission trips. He also helped to establish the Triangle of Hope, a covenantal relationship between the Dioceses of Virginia, Liverpool, England and now the Diocese of Kumasi, Ghana. The Triangle of Hope promotes reconciliation and healing from the three dioceses’ shared history in the slave trade.

One of the hallmarks of Bishop Lee’s episcopate was his vote in 2003 to confirm the first openly gay bishop in The Episcopal Church. That decision prompted 11 churches to break away from the Diocese, which led to a legal battle over property ownership. The Diocese ultimately won the legal dispute in 2012 when the courts ruled that the seceding churches’ buildings and land were the property of the Diocese.

Bishop Lee said that some of the highlights of his career were meeting Nelson Mandela, Archbishop Desmond Tutu and being presented to the Queen of England.

Another legacy he leaves to the Diocese of Virginia is a fund established in his name, the Peter James Lee Fund for Small Church Revitalization. The endowment fund was established in 2001 and its purpose it to assist small churches in their revitalization, preservation and expansion primarily of their facilities.

While Bishop Lee eventually found his way to seminary, ordained ministry was not his first career. Prior to his call to ministry, Bishop Lee served as an Army Intelligence Officer (61-62), then as a journalist for several newspapers, including the Richmond Times-Dispatch.

He enrolled in Duke University Law School in 1963, but it was during his first year that he felt his call to ordained ministry. It was also the year he met his wife, Kristy Margaret Knapp.

Bishop Lee graduated from VTS in 1967 and was ordained a deacon that same year. In 1968, he was ordained a priest. From 1968-1970, he served as Assistant Rector of St. John’s Lafayette Square, then became rector of Chapel of the Cross, Chapel Hill, NC, where he served from 1971 – 1984. He was elected Bishop CoAdjutor of the Diocese of Virginia in 1984.

While Bishop of Virginia, he served in many leadership positions in the wider Episcopal Church and the Anglican Communion, including as President of the Presiding Bishop’s Fund for World Relief (1987-1993); President, American Friends of the Diocese of Jerusalem (1989-1996); Chairman, Board of Trustees, VTS (1993 – 2009); Chaplain, Cathedral of St. Peter and St. Paul, Washington, DC (1994-2000) and Chairman of The Friends of Canterbury Cathedral in the United States (2003 – 2018).

Please keep the Lee family in your prayers.

Funeral for the Rt. Rev. Peter James Lee
Friday, July 15, 2 p.m.
Chapel of the Cross
304 E Franklin St,
Chapel Hill, NC 27514
Clergy are invited to vest and process
Funeral will also be broadcast via livestream
Gifts in memory of Bishop Lee may be made to: Virginia Theological Seminary, the Peter James Lee Endowment for Small Church Revitalization in the Diocese of Virginia, or the Peter James Lee Organ Fund, Chapel of the Cross.
Condolences may be sent to: The Lee Family, 511 East Rosemary Street, Chapel Hill, NC 27514.