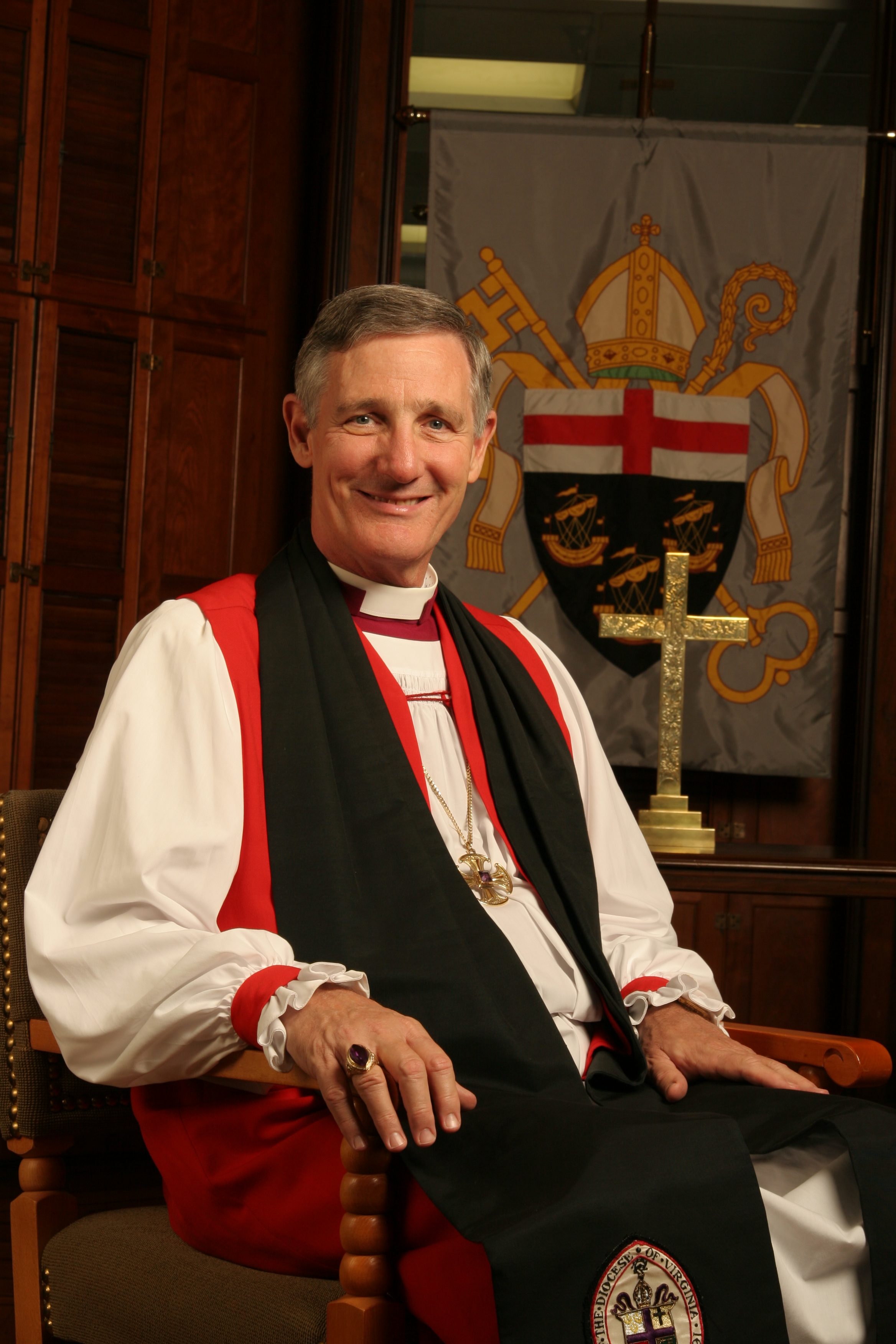 Bishop Jones began his ordained ministry as Vicar of St. James' Church in Lewisburg, West Virginia, in 1968. He served that congregation until 1972, when he accepted a call to become Rector of St. Stephen's in Beckley, West Virginia. In 1978, he came to the Diocese of Virginia to become Rector of Church of the Good Shepherd in Burke, where he served until his election as Bishop Suffragan on January 27, 1995.

In the Commonwealth of Virginia, Bishop Jones represented the Diocese of Virginia to the Virginia Council of Churches. He served as President of the Council from 1998-2000.

Bishop Jones's national involvement in the church includes service as a Deputy to the General Convention of the Episcopal Church and as a member of two committees of the House of Deputies (the Committee on the Church in Small Communities and the Ministry Committee) and as a Secretary of the Committee on Structure of the House of Bishops. He served on the Board for Theological Education from 1995-1997. He served as Secretary of the Standing Commission on Stewardship and Development from 1997-2000. Bishop Jones served as Chair of the Communications Committee of the House of Bishops at the 2003 General Convention.He also served as a Trustee of the Episcopal Media Center and a member of the Standing Commission on Domestic Mission and Evangelism.

Church growth was a particular passion of Bishop Jones throughout his ministry. As a parish priest, he helped found two new congregations: All Souls, Daniels, West Virginia (1974), and St. Peter's in the Woods, Fairfax, Virginia (1988). As Bishop Suffragan, Bishop Jones had oversight of mission congregations and Church Planting.

Bishop Jones has represented the Diocese of Virginia as a member of a delegation to the Diocese of Jerusalem in 1991, and as a participant in the Leaders of Leaders Conference in 1983 in Nairobi, Kenya.

He has been married since 1965 to Mary Kennedy Biddle ("Kay"). They have two children, David Jr. and Elizabeth DeVoll, and four grandchildren.