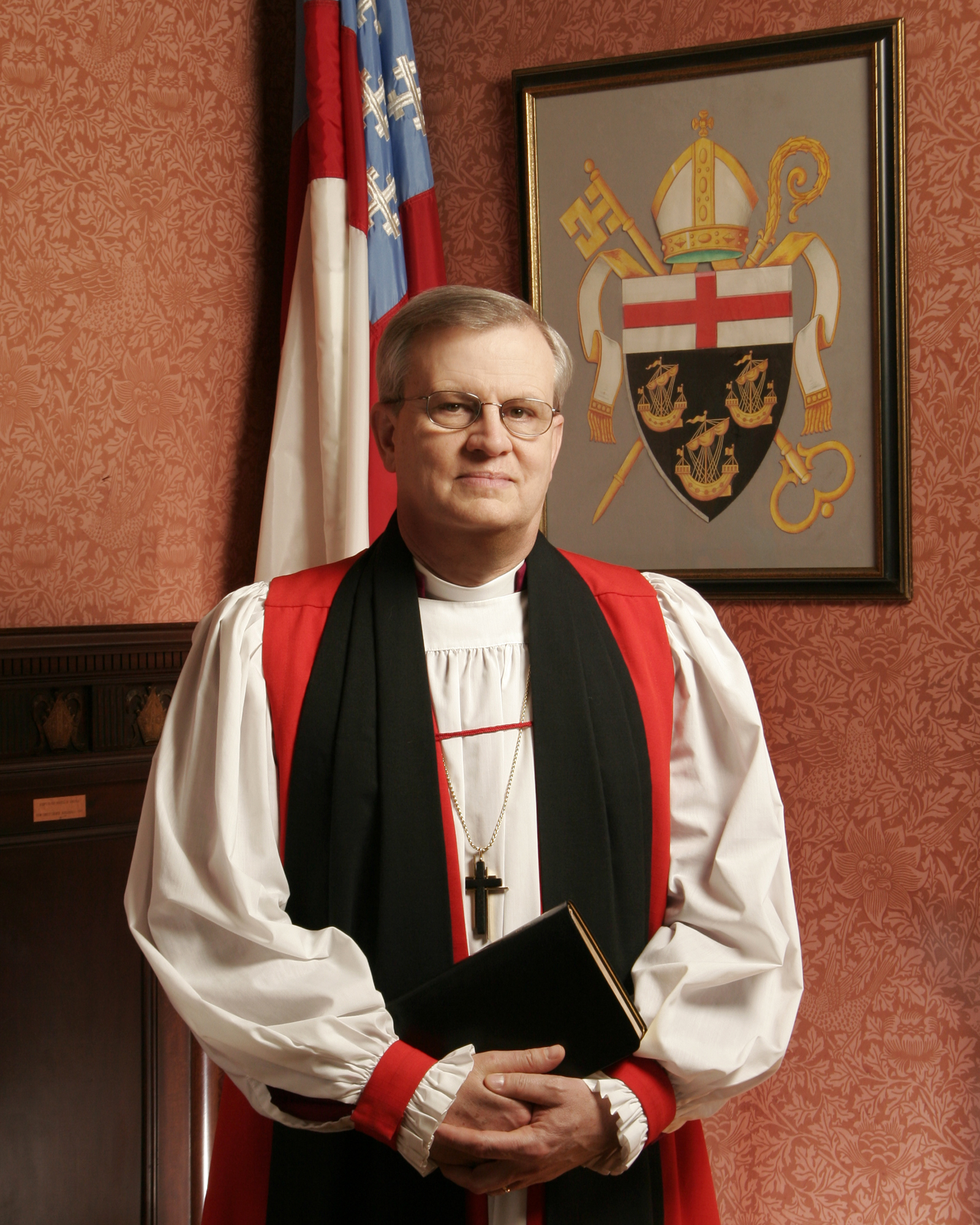 The Rt. Rev. Edwin F. "Ted" Gulick Jr., became the assistant bishop on January 1, 2011. Bishop Gulick returned to his native Virginia from the Diocese of Kentucky, where he served as diocesan bishop from 1994-2010. He retired at the end of 2017 and is now serving the Diocese of Virginia as a visiting bishop.

From 1965 to 1970 Bishop Gulick worked at Shrine Mont, first as a counselor-in-training, then cabin counselor, and finally as assistant director of St. George’s camps.

Bishop Gulick served as a parish priest for 20 years before his election as a bishop. Ordained to the Diaconate in 1973 and the priesthood in 1974, he became assistant rector of Trinity Church, Towson, Md., in 1973 and rector of Grace Church, Elkridge, Md., in 1976. In 1982, he was called to serve St. Stephen's Episcopal Church in Newport News, Va., where he was rector for 11 years until elected bishop.

As the Diocese of Kentucky's bishop, Gulick was chief pastor to its clergy and 34 congregations. Speaking of his tenure in Kentucky, Bishop Gulick said he was particularly proud of the caliber of clergy he has recruited. Because of the excellence of their leadership, he said, the attendance in the diocese's churches has grown 30 percent since 1993. He also highlighted the diocese's commitment to youth and young adult ministries and the formation of seminarians.

In 2008, Gulick earned the distinction as the first Episcopal bishop to head two dioceses simultaneously when he was asked by Presiding Bishop Katharine Jefferts Schori to serve part time as the provisional bishop of Diocese of Fort Worth, which was being reconstituted after the prior bishop and diocesan convention separated from the Episcopal Church.

In the wider church, Bishop Gulick undertook a particularly active role in ecumenism. He has served two terms on the SCEIR (Standing Committee on Ecumenical and Inter Religious Relations) and served as one of the Episcopal Church's representatives on the Consultation on Church Union 1995-2000. In 2001, he was also appointed by Archbishop George Carey to serve on IARCCUM (International Anglican Roman Catholic Commission on Unity and Mission), an ongoing commitment.