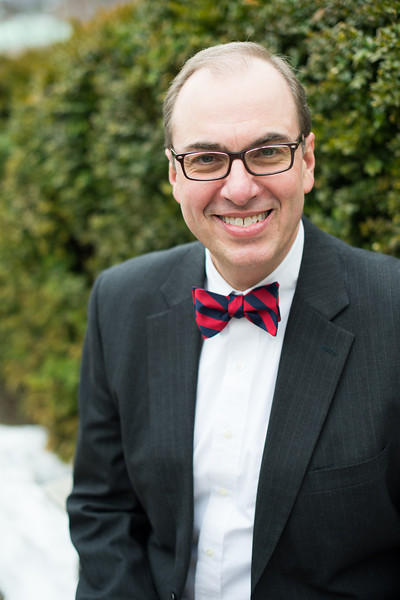 The Rt. Rev Susan Goff, with the consent of the diocesan Standing Committee, has appointed Mark Eastham as the new Secretary and Chief of Staff of the Diocese of Virginia. Eastham is currently the Head of Stuart Hall School in Staunton, Va. He will join the diocesan staff on September 1, 2019.

“Mark Eastham brings to our Diocese a wealth of experience in governance, staff supervision, fundraising and communication that will strengthen the work of an already strong diocesan staff,” said Bishop Goff. “I am delighted beyond words to welcome Mark home to the Diocese of Virginia, and I look forward to ministry together with him.”

In this senior leadership position, Eastham will coordinate diocesan convention and offer foundational leadership and support to governance bodies of the Diocese. He will oversee staff development and supervision and will work with regions and congregations to increase engagement with the structures that frame healthy relationships in the Diocese and the wider Church.

Eastham has served as Head of School for Stuart Hall since 2004. Stuart Hall is one of the six incorporated Church Schools in the Diocese of Virginia. Under Eastham’s leadership, the school merged with Hunter McGuire School in 2007, expanding Stuart Hall into a PreK–12 institution. In 2014, the boarding program was opened to male students, making the school a fully coeducational institution. The school now serves nearly 90 boarders from around the world and more than 200 day students from throughout the Shenandoah Valley.

Eastham also spearheaded major financial advances for the school, including a $7 million capital campaign and growth in the school’s endowment. He oversaw facilities upgrades and new academic programming, most notably in place-based authentic learning initiatives in the city of Staunton.

Prior to coming to Stuart Hall, Eastham was headmaster of Aylett Country Day School and Assistant Headmaster and Director of Development for St. Margaret’s, Tappahannock, also a member of Church Schools in the Diocese of Virginia. He began his career at Episcopal High School in Alexandria, Va., where he served in a variety of roles in fundraising.

Eastham holds a B.A. from Washington and Lee University and an M.Ed. from the University of Virginia.

Eastham and his wife, Kathy, will be relocating from Staunton to the Richmond area this summer in preparation for his September start with the Diocese.